Fans are about to go nuts. Universal Studios has released the first movie poster for the highly anticipated film “Hourglass” confirming the film’s upcoming release. The movie is based on the ground breaking, best-selling book by George RR Martin, which he wrote 10 years after completing Game of Thrones. No one thought that Martin would still be writing, but he intends to begin a sequel to Hourglass as part of a seven-book series.

The premise of Hourglass is that time isn’t linear. The story takes place in a world where today could be tomorrow and yesterday could come after today. It is being dubbed as the only movie that doesn’t have a beginning, a middle, or an end.

If the movie is just half as action packed as the suspense-filled book, then fans will go wild with delight. What’s more intriguing is that Christopher Nolan, the director of Inception Zero, has directed the film, and big-time stars such as Robert Downy Jr, Tom Hanks, and Anne Hathaway will be playing the roles of Roger Stevens, Bob Dwire, and Roger’s love interest, Felane. Even more impressive, the movie was filmed in a single take. In an interview with 3!, Tom Hanks shed some light on the filming of the movie.

"It took hours upon hours of preparation and flawless execution to get it all done in "one shot". Tom Hanks said, "It was worth it in the beginning, fans will be amazed."

While the release date is not set, movie experts are predicting a summer release on Oculus Rift. Movie critics have already rated the movie with 5 stars and 10 out of 10 even though the movie hasn’t even come out. Some fans claim that they have already seen it leaked on Home Tesseract Office. However, HTO and Universal wrote a joint statement denying these claims and stating that the movie hasn’t even been filmed yet. 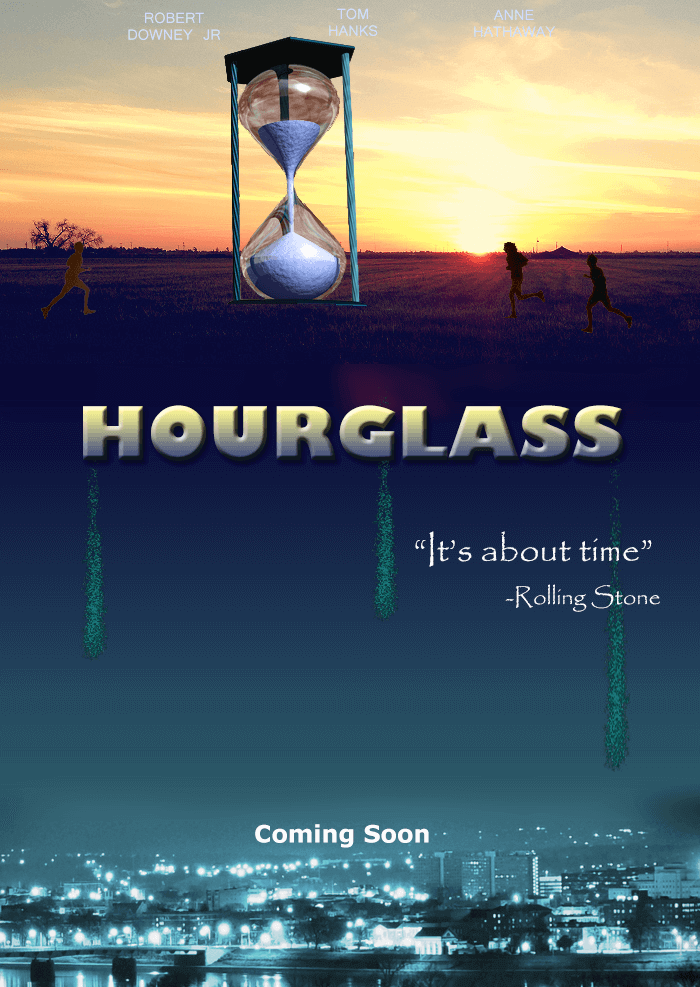 Just when people thought that innovation at Silicon Valley had peaked, BAM!, another mind-blowing idea hits reality - and…

Nearly ten years after the first humans were abandoned on the red planet, Mars introduces its first true-blood Martian!…