Ever since Crunchatization had been deemed safe for human trial by the FDA, FAA, and FPGA, earth has been suffering of attrition to the cartoon world. With no sicknesses, no stress, no homework, no parents, and unlimited dessert with no health risks, crunchatized children have been thriving in the dimension still vastly undiscovered by people.

Jon and Wilma are two loving parents who have been worried sick for the safety of their kids Billy and Sarah, who recently signed up for crunchatization trials, but have yet to return to the real world.

”I hope my kids are going to be ok.” Wilma sobbingly told The Future Post, turning to the computer screen to her right “And no eating those sugary Fruit Loops!” She yelled into the monitor.

Billy and Sarah have now been vanished off the face of reality for nearly 3 hours, Standard Earth Time – which could be days or even weeks in the crunchatized world. They can be seen on the large monitor overhead hopping playfully in a virtual park. However there is no way to bring them back into the real world against their will. Crunchatized Billy and Sarah have complete control over the virtual world they have landed in, which resembles a chocolate factory. Ironically they are safer and healthier in hypercyberspace than they have ever been, despite their parents' concerns. Scientists estimate that Billy and Sarah will live to be thousands of years old, or at least until the Megalightningbolt 7.0 port is replaced by Megalightningbolt 8.0 port and the entire system must be torn down and deprecated. 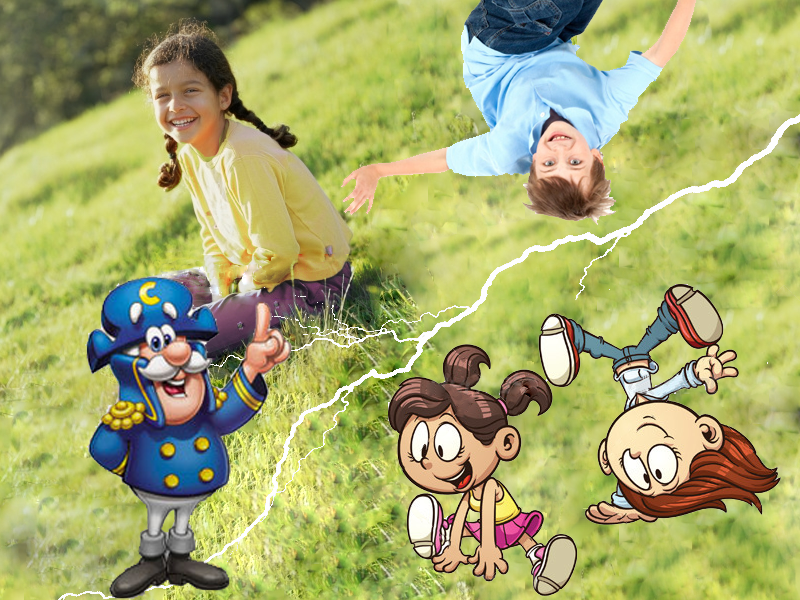 Elon Musk, the CEO of Teslayota, has said that his massive company is getting close to having full self-driving.…

Honking their horns and crawling through the street in cities around the world, at least 800 million self-driving cars…